John Blough is the founder and the owner of Medical Consulting and Solutions (MCS). He has been in healthcare sales and management for more than 23 years. John started in 1993 as a sales intern in GE Healthcare and quickly advanced to a Senior Account Executive position, and later Manager of women's healthcare division for East, Central and Western regions. In 2004 he left the GE Healthcare and formed Medical Consulting and Solutions Inc (MCS).

If you have needs, WE have solutions for you 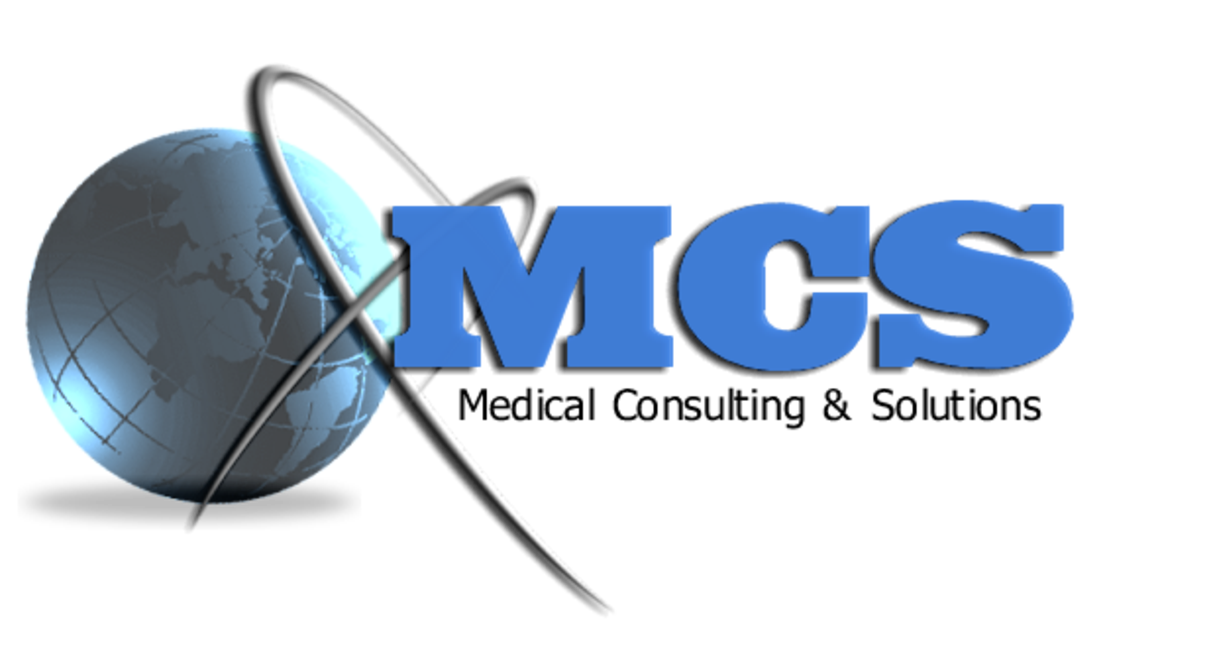 Medical Consulting and Solutions (MCS) was founded in 2004 in Chicago, IL as a Medison Ultrasound dealer. MCS provides a full service solution to customers including sales, equipment service and ultrasound equipment training. In the beginning MCS cover the Illinois, Wisconsin, and Indiana. Due to the outstanding performance MCS expanded its territory to Ohio, Michigan, and Eastern Missouri. We were often recognized as best dealer in network and awarded by Medison several years for outstanding sales, service, and customer satisfaction. We currently represent 3 ultrasound brands: Mindray, Alpinion, and Koelis. We are regarded, by many in the ultrasound industry, as one of the best dealers in the network, and are considered experts in the women’s health care community, by the competition whom we compete against daily (GE, Philips, and Siemens). In the last 13 years MCS has been recognized for its achievements and success stories such as: Distributor of the year, Highest Volume and Customer Satisfaction, Top 3 Achievement in the Nation (every single year since inception), #1 in nation in % of quota Achievement with 180% (double than any other group's achievement).